If you have reached the age that you must take a required minimum distribution (RMD) from your IRA, did you know that you can transfer up to $100,000 each year from your IRA directly to a qualified charity like the Catholic Community Foundation, your Parish, School or other Catholic Program or Ministry?  By rolling over your IRA distribution directly to a charity, it qualifies as your RMD and you avoid having to include the distribution as taxable income.  Beginning in 2020, the age at which RMDs must start is 72, however, individuals can begin making Qualified Charitable Distributions (QCDs) from their IRAs as early as age 70½.

Qualified Charitable Distributions (QCDs) provide a powerful opportunity for donors from all income levels to support the Catholic Parishes, Schools and Ministries about which they care most.  Some of today’s retirees have more money in their IRAs than they need for daily living expenses and/or their long-term care.  They are able use the surplus in their IRAS to help make a significant difference in the lives of others, without negatively impacting their own quality of life.  Other retirees with more modest incomes, like Mike and Ronda, can also benefit from QCDs. 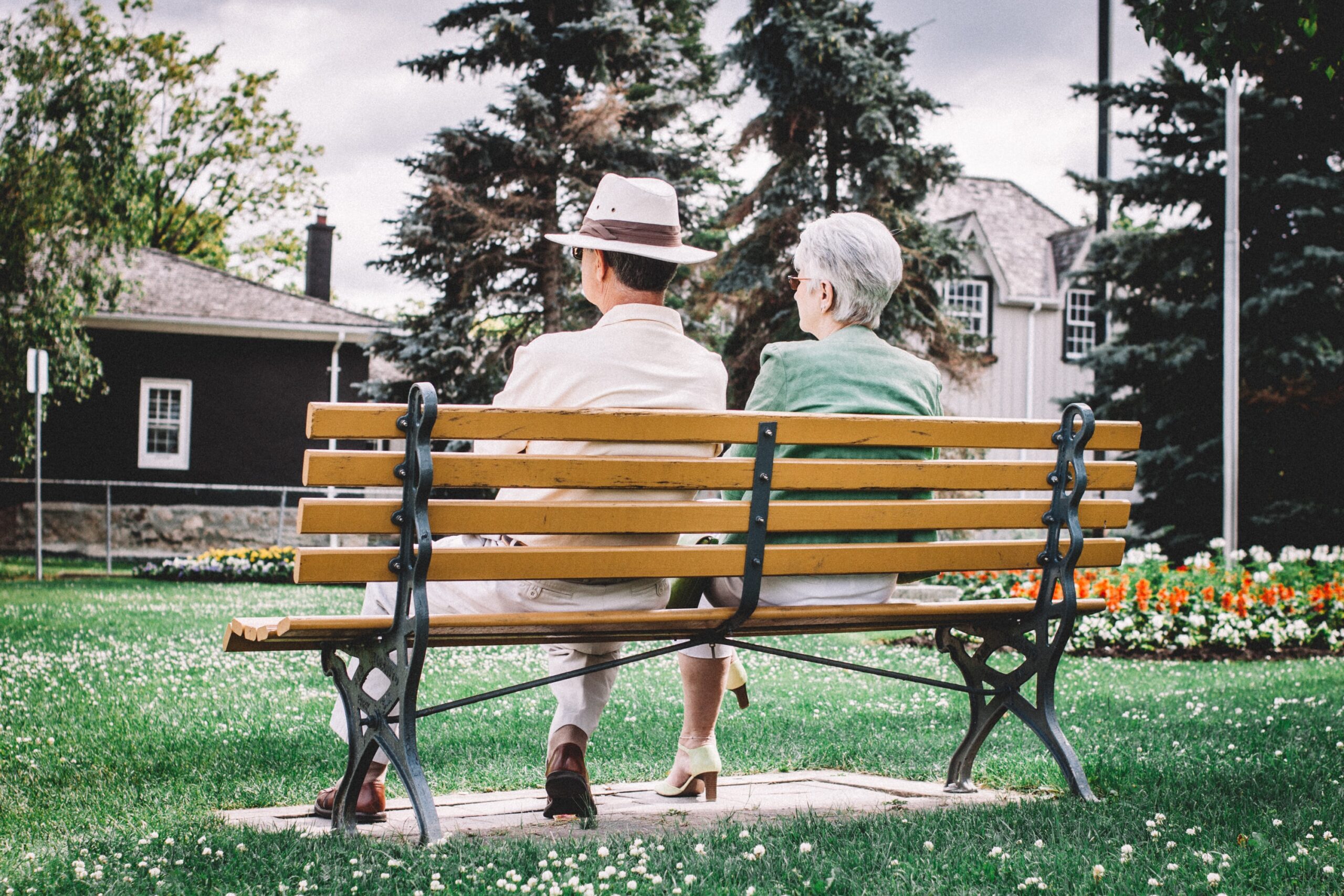 supporters of their Parish, contributing their time, talent, and treasure on a regular basis. In addition to their other retirement income, they have two small traditional IRAs, from which they are required to take $1,000 per year as their Required Minimum Distribution (RMD). Since they pay 10% income tax in their retirement, they are bringing home a total of $900 per year from their IRAs after taxes. Simply by having their IRA custodian transfer the full $1,000 RMD directly to their Parish instead of receiving the distribution themselves, they will receive the following benefits:

By using QCDs for their charitable giving, donors like Mike and Ronda can decide each year if and/or how much of their RMD they would like to use.  In fact, they can distribute up to $100,000 each calendar year from their respective IRAs regardless of the size of their RMDs. They can even decide to support multiple charities from the same IRA.  However, they must make sure that donations are dispersed from their IRA directly to a qualified charity to qualify for the tax benefits.

To learn more about Qualified Charitable Distributions, please use your smartphone to scan the QR Code  or visit www.ccfdioceseofvenice.org/giving/ira-charitable-rollover/.

Translate »
Your browser is out-of-date!

Update your browser to view this website correctly.Update my browser now